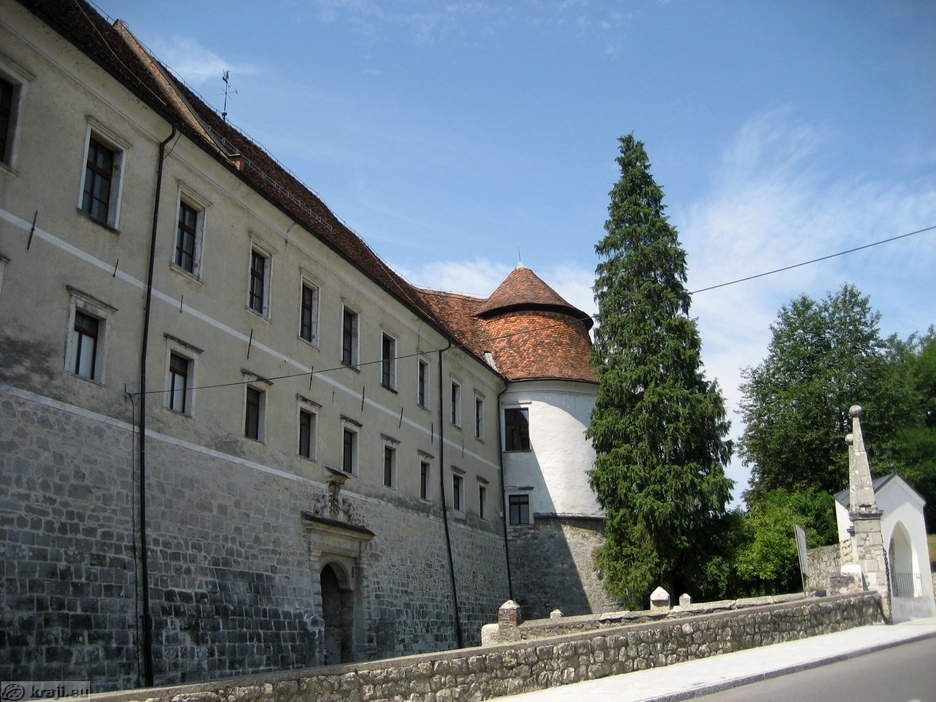 Posavje Regional Museum is positioned right in the hearth of the mighty Brežice Castle, which stands just on the outskirts of city centre. The castle and later the city of Brežice were built on the left bank of Sava river, which represented an important transport connection between Balkans and Alpine world already in ancient times. The castle of Brežice was first mentioned as 'castrum' in 1249 but many findings assume that it stood there even before 1241.

The Regional Museum was founded in 1949 but its beginnings date back to 1939 when members of the Museum Society, antiques lovers and other collectors started contributing materials for the first collection. The works began due to the biggest enthusiast later also the funder of the museum, the painter Franjo Stiplovšek.

Brežice museum features archaeological, ethnological, art-history collections and a memorial gallery of Franjo Stiplovšek. Archaeological collection shows the settlement in Posavje region since Early Stone Age up to the times when Slavs settled. Ethnological collection features more than 100 exhibits which are showing the creative cultural heritage and the way of life of indigenous population in the 19th and 20th century. Art-history collection comprises the secular portrait art of the 17th and 18th century and the church art of Slovene baroque painters and sculptors. A special room is dedicated to the exhibition paintings and graphic works of Franjo Stiplovšek. Interesting spots for visitors are also baroque style staircase and castle's chapel.

In addition to the collections, the museum runs a modern exhibition policy and it is constantly developing various work programs for primary school children by organising lessons and workshops.

The most famous, world-wide known feature is Viteška dvorana (The Knight's Hall), the biggest baroque painted hall in this part of Europe. The Knight's hall is also the most popular venue for bigger social or cultural events within the region.