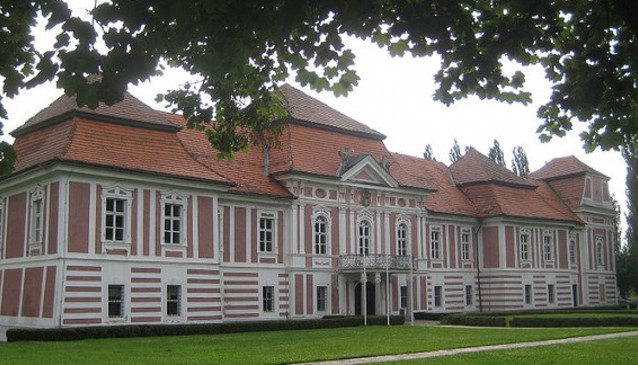 Betnava Manor was first mentioned in 1319 as a manor of small knightly family Betnavski (Witennaw). Today, the Baroque Manor Betnava has been declared a cultural monument of national importance.

The manor was a home of different families. From 1587 - 1660 Herbestein family, from 1728 - 1863 Brandis counts, then it became the property of Lavant (later Maribor) diocese. Today, the manor is owned and managed by the Catholic Church which changed it into museum.

Museum of the Archdiocese of Maribor presents an important part of Slovenian history. Stopping there will give you a better look to Slovene culture.