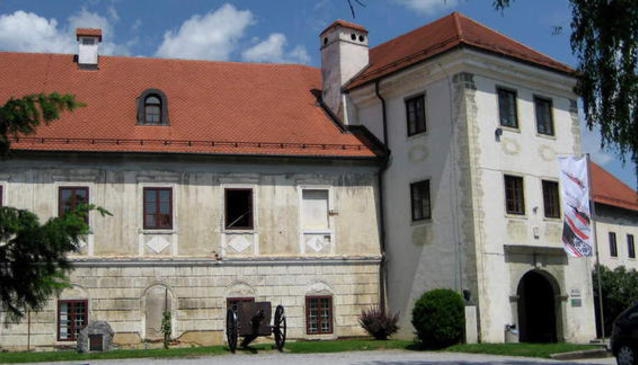 Bela krajina has been settled in southeastern part of Slovenia and there it presents a unique ethical, cultural, geographical as well as in historical Slovenian region. There are no exact records about indigenous people but the numerous objects show that they derive from early Stone Age. Traces of first inhabitants and all subsequent people up to the late antique era are preserved and visible in Bela krajina Museum.

Bela krajina Museum, among other things, presents a collection of culture and history in which we can find the history of the region from the town inception up to the Illyrian Provinces. Slaughters, arsons and plundering of the Turks in Bela krajina lasted from 1408 and further 170 years. This period represent a very difficult time for its people. For this purpose the »Vojna krajina« defense system was built in the 16th century in which Croats and Serbs - USKOKI were active.

Besides cultural and historical collection, ethnological collection can be found as well. It shows the region name origin from 19th century and memory on inhabitants with the exhibited objects, documents, photographs and sounds. People in Bela krajina at that time lived in poverty, but their energy and spiritual wealth outstrip materially richer people in the cities.

The museum also offers a tour to recent history which draws attention to the highlights of the first half of the 20th century. During this period Bela krajina was in a large backlog with no industry and only a few workshops and a coalmine. Due to difficult economic conditions, a numerous locals began migrating to more developed European countries and USA. During World War II Bela krajina was occupied by the Italians until their capitulation after which it became a territory of the Partisans. This was a unique phenomenon not only in the Second World War, but in the history of warfare at all.