Built within medieval walls, around castles, on hills and river banks...

Slovenia is full of traditional towns which boast old cultural and architectural heritage. Built within medieval walls, around castles, on hills and river banks they charm every single visitor. All towns have numerous pleasant restaurants where visitors can enjoy local culinary delights, boutique hotels, rich museums, galleries and much more. A unique touch in the architecture, a charming soul and fascinating culture are just some of the features we locals love in these old towns.

The old city of Piran began to develop in the early Middle Ages. The first written notes from that time show that the city was named Pyrrhanum. The culture and the whole society developed mostly with hard work on the sea and orchard or plantations. The main activities besides fishing were production of high quality salt, wine and olive oil. Piran, with its congress, spa, casino and nautical attractions, today presents one of the most popular cities in Slovenia. 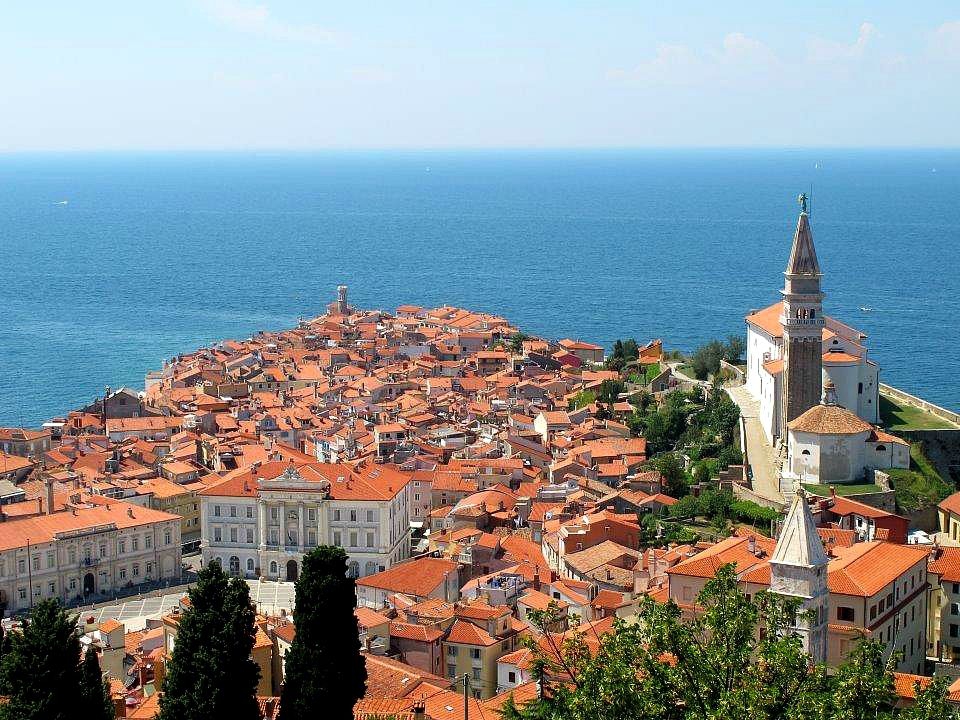 Ptuj is the oldest city in Slovenia and was settled in the early Stone Age, while the first fort named Poetovio was built in Antiquity. Today’s Ptuj is known as one of cultural centers of Slovenia. Throughout the year, the city offers a great variety of cultural events and festivals. Without a doubt Kurentovanje (a Carnival), which attracts thousands of people, is the pick of the city’s rich calendar.

Škofja Loka is one of the largest medieval cities in Slovenia. Its first written records date back to the late 13th Century. It is mentioned that the city was surrounded by high stone walls and five towers. 25 years ago the city got the status of a cultural monument. Popular locations for tourists as well as for locals are the Old Town and the Lubnik hill.

This city began to develop in Roman times as its location was just in the middle of two, at that time, very important cities: Vironum (the capital of Roman province Norik) and Emona (today’s Ljubljana). The records show that the city was named Forum and Lubelino at that time. After a natural disaster, the inhabitants retreated down the valley and founded the city of Neumarktl which is known as today’s Tržic. 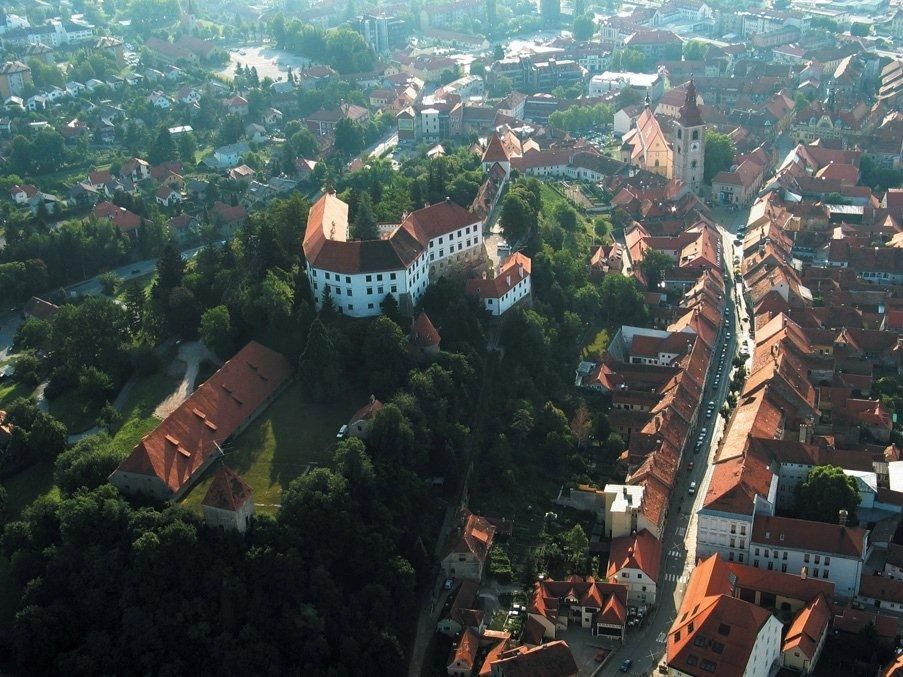 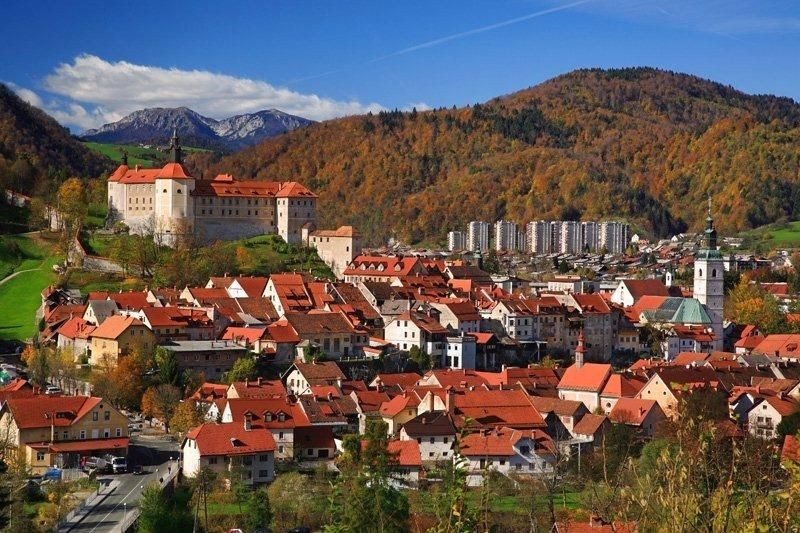 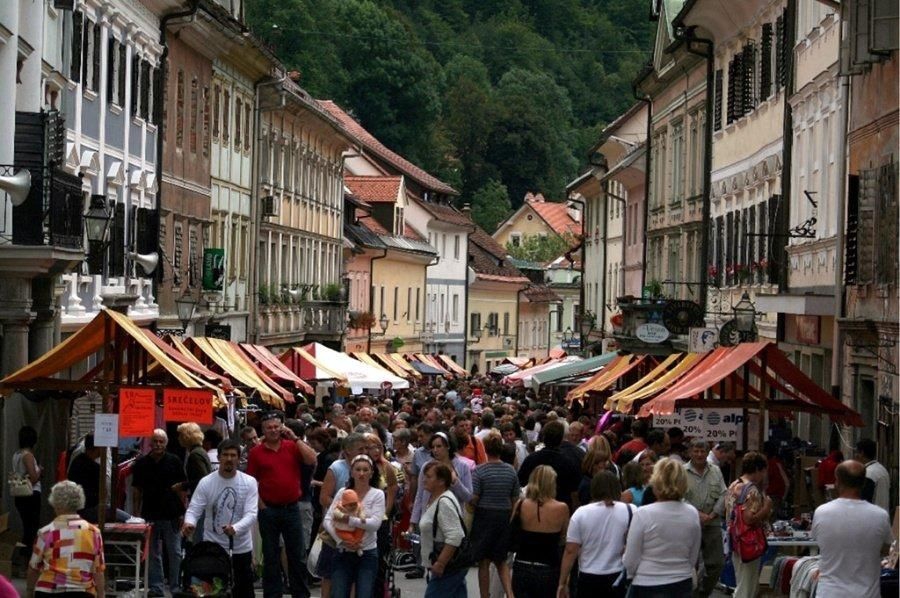 Kranj is the fourth largest city in Slovenia and has a long tradition of electronic and rubber industries. The town has preserved its old city center near the confluence of the Sava and Kokra rivers. The city has been referred to by a host of different names throughout the centuries, including Carnium, Creina, Chreina and Krainburg. The metropolitan area has been inhabited since the days of the Celts in the first millennium BC. The main tourist attractions are Gorenjska Museum in the City Hall, Prešern’s House, Kieselstein Castle, Brdo Castle, Preseren’s Grove (where France Preseren and Simon Jenko are buried) and Kokra Canyon.

This settlement dates back to the Stone Age, but Duke Rudolf IV Habsburg founded the present-day city in 1365 and named it after himself: Rudolfswerth. However, its contemporary inhabitants now know it as Novo mesto (new city). The main attractions for visitors are Breg, the city center, Kandija Bridge, National Hall, City Hall, the fountain on the main square and Bergman House.

Koper is the sixth largest city in Slovenia and with its 23,726 inhabitants the largest on the Slovenian coast. Without a doubt, the most known feature of the city is the international port of Koper. Archaeological findings date back to the Paleolithic and Neolithic age. The city began to develop in times of the Roman Republic under the name of Aegida. 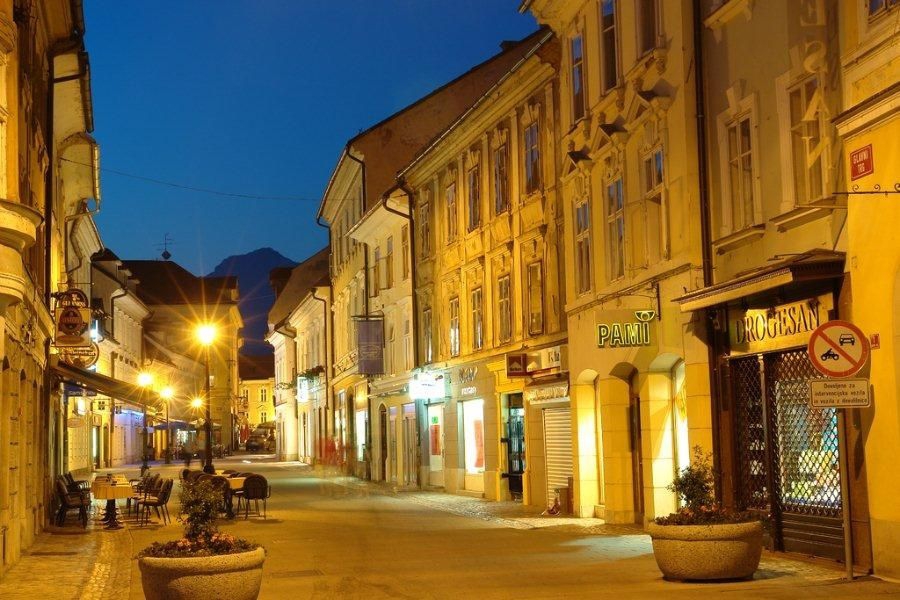 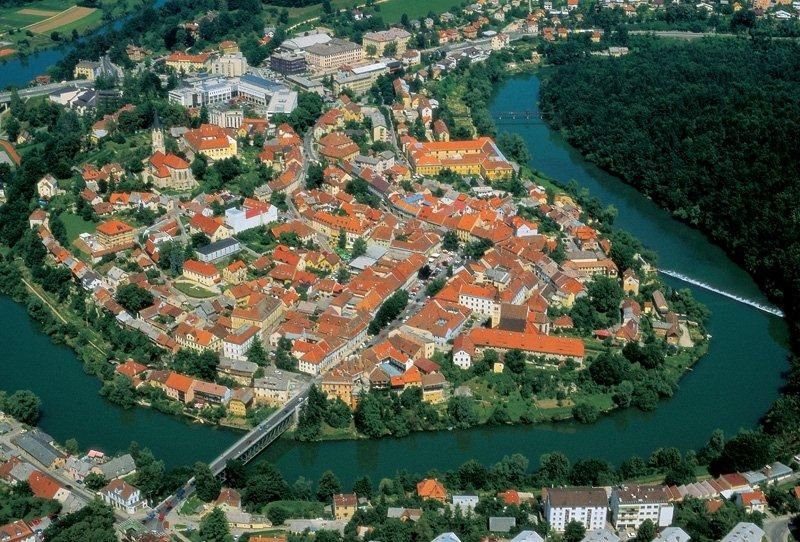 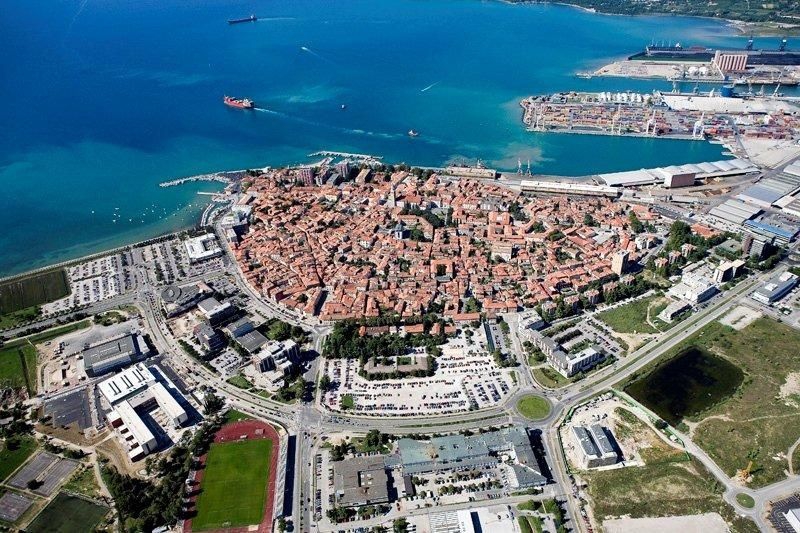 The town of Idrija began to develop in the Middle Ages, when a local farmer found a rich mine of mercury. In addition to the old city center next to the Idrijca river, a pleasant little town developed and prospered until this day. The town offers many interesting sights such as the Forest Railway, Idrija Lauf and numerous museums and galleries.

Radovljica city began to develop in the Middle Ages (written records date back to the 14th Century) near the confluence of the Sava Bohinjka and Sava Dolinka rivers. Old stone walls and a traditional moat surround this beautiful city which is unique for its medieval architecture. Famous attractions include St. Peter's Church, Grašcina, Mali’s House, Šivec House and the Royal Park.

This city evolved in the Middle Ages on the right bank of the Dravinja river, just below Konjiška Mountain. The wider area has been inhabited for thousands of years. Artefacts from the Neolithic and Bronze Age were found just near by. Shortly after Christ the area was conquered by the Romans, while before them the Celts and Illyrians lived here. 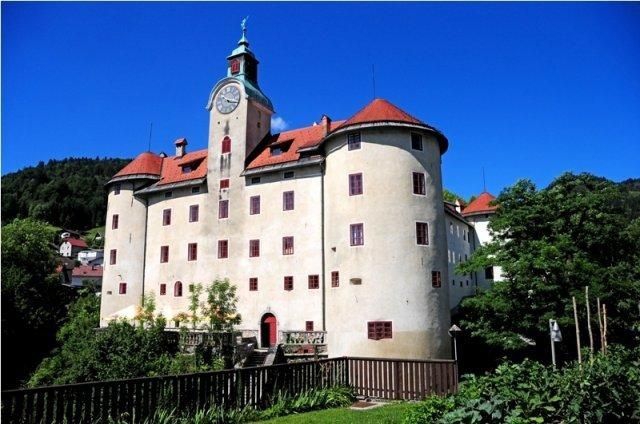 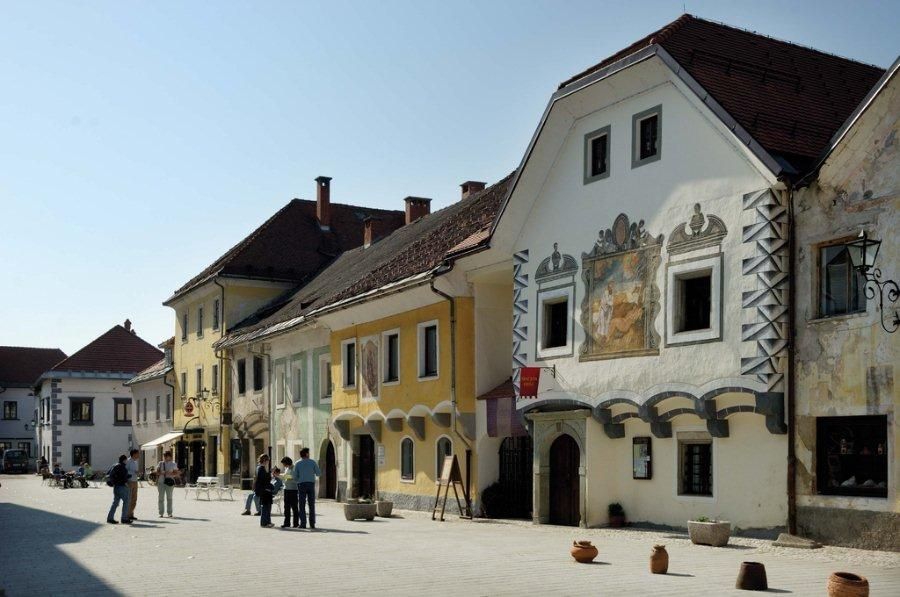 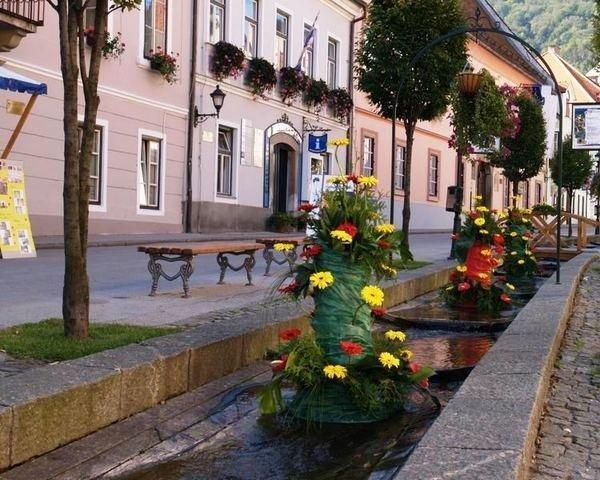