The Seviqc Brežice festival is the synonym of early music in Slovenia.

Every history enthusiast probably knows this feeling.  With every visited historical venue you encounter a new mystery to be unveiled. You want to know as much as possible about it and the era to which it belongs, yearning to experience the times that once were but will never return. Visiting castles frozen in time, that remind you of historic periods so different from the times we live today. Wandering through luxurious ballrooms and imagining all the fabulous royal gatherings; visiting old chambers, that tell a story of everyday life as it was once lived. Walking through museums and art galleries, admiring scenes and objects from the past. But it all feels like looking through the glass. You only get a glimpse of the past, but you are not able to experience it. To feel it. In order to delve deeper, you have to do it through music.

Rich vibrant sounds fused into beautiful melodies are the ones that breathe life into the still fragments of time. Music has an uncanny ability of invoking our imagination, stirring our feelings and telling a story in a truly genuine way. Each era in history is characterized by its special sound, by its distinctive techniques, different instruments and ways of presenting itself through music. The term early music generally refers to European music written before 1800, which includes medieval, Renaissance, Baroque and early classical music, but it can also signify a certain approach to performance, that includes the use of period instruments (earlymusic.org). 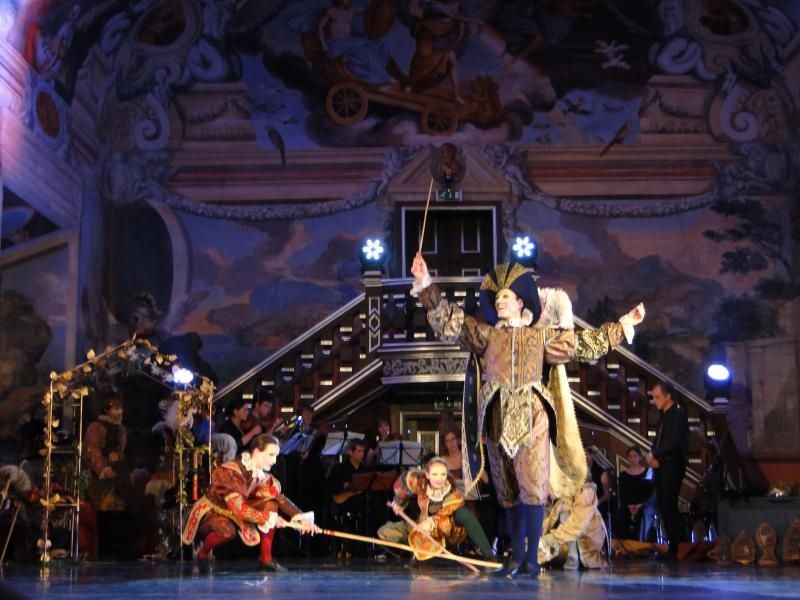 In Slovenia, the practice of reviving early music is particularly strong. Every year the most distinguished artists are brought together to perform at one of the most important early music festivals not only in Slovenia, but also in Europe – the Seviqc Brežice Festival. The name of the festival comes from the abbreviation of the Latin expression Semper Viva Quam Creata, which means 'Always alive as created'. Its rich and diverse programme is based solely on historically inspired performance and is set exclusively at venues of Slovenian cultural and architectural heritage, mostly castles and churches. Combined with distinctive music they offer an incredible atmosphere and fascinating experience for the visitors. 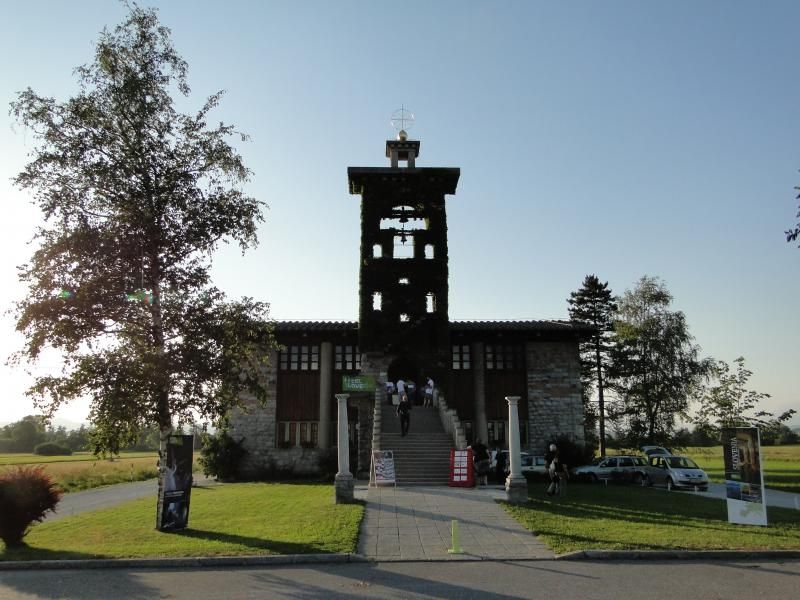 Early music from the Middle Ages to the 20th century

The Seviqc Brežice Festival brings together the colourful musical styles from different European countries and periods ranging from the Middle Ages to the beginning of the 20th century. It is committed to exceptional production of the world’s early music, which is achieved with authentic instruments and performances from the best internationally acclaimed artists, with emphasis on the early music created on Slovenian soil. Besides individual artists, the festival also presents world recognized ensembles and various Slovenian artists, since it also pays great attention towards young talents and their development.

This year the festival celebrates its 33th anniversary, which is marked by an increased number of events and the expansion of the network of castles, mansions and other venues, where the concerts are taking place. The list of amazing concert locations consists of picturesque and charming venues with historic and cultural significance, such as Maribor Castle, Turjak Castle, Crystal Hall at the Rogaška Grand Hotel or the Old County Palace in Celje with a remarkable and famous 'Celje Ceiling'. All the concerts can be visited by a special festival bus, which provides a direct transportation to each venue and back to Ljubljana afterwards. 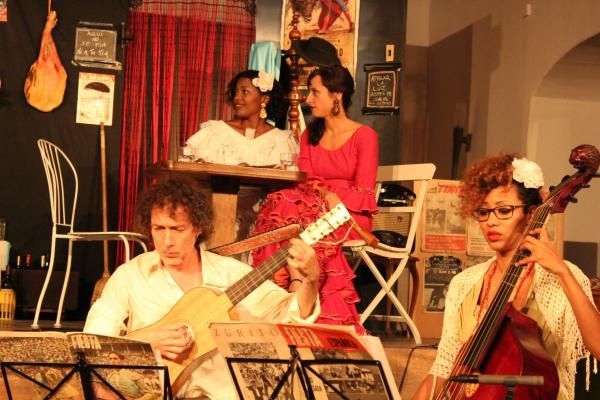 Besides amazing early music and attractive historic and cultural venues, festival organizers have also prepared a novelty project this year. At every location visitors are presented with a segment of local attractions. The presentation begins with a story, that is crucial for the identity of the location, thus enabling the visitors to also learn about the various Slovenian places and their history.