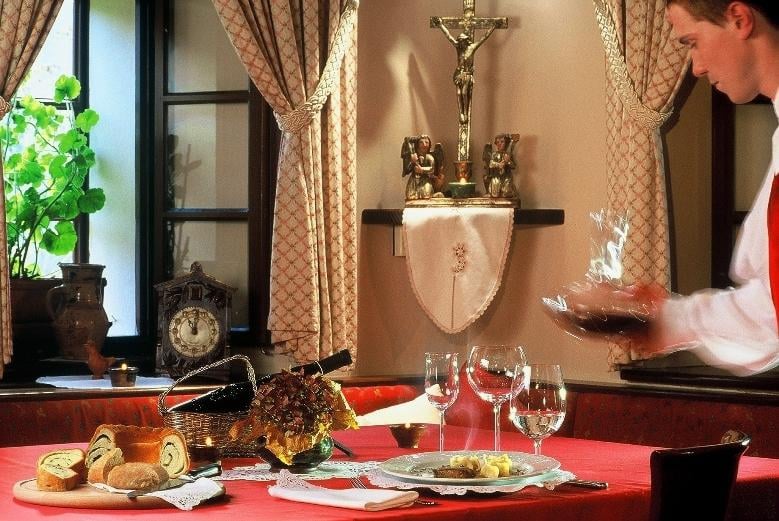 The manor Kendov dvorec is situated in the lovely village of Spodnja Idrija, slightly above the Idrijca River. The first known data about the village go way back to 12th century. The Hotel offers luxury and elegance with homeliness and heartiness in a peaceful and well-organized milieu. A manor that dates into the late 14th century is suitable for anyone, who wants to feel the atmosphere of the medieval times with its distinguished ambient, a collection of fine works of art, typical cuisine and much more. The Kenda manor is also a proud member in the international association of castles and manors Relais & Chateaux.