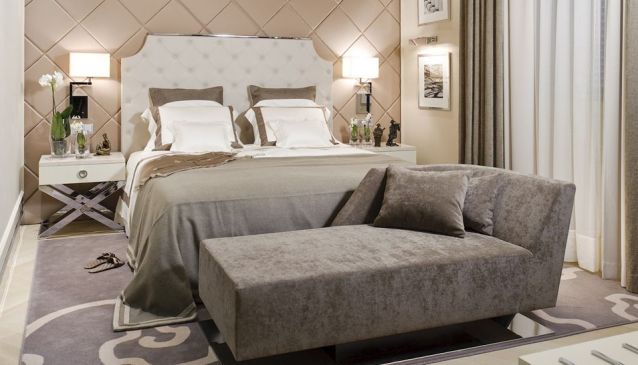 If high luxury would need to be named, we could easily call it Aleksander. Hotel Aleksander has a rich history which dates back for more than a century. Already then it was attracting fifth aristocrats, politicians, artists, and other famous people. It became famous also due to their royal restaurant, offering at the time highly exclusive diet dishes. It changed the name several times within its magnificent history - First it was called Esplanade, then Excelsior, Aleksander's home, Soča. Due to its dilapidation it was closed down in 1995, rebuilt and then it shined with more glory than ever in 2007.

All of our providers offer 24/7 support