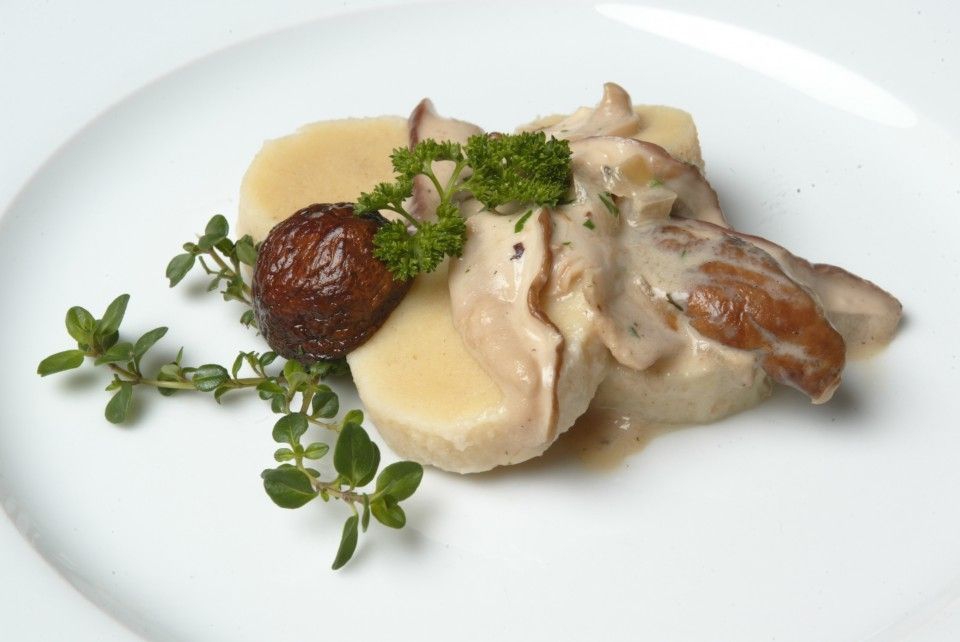 Mokrice Castle is located southeast of Brežice city. The first written document mentioning the castle dates back to 1444, although a fortress called Romula already stood at the same place in the period of the Roman Empire. This data was found on the map called Tabula Peutingeriana from the 4th century. A Roman village was located just below the castle where archeologists found some excavated objects.

In the 16th century the castle was thoroughly rebuilt and expanded by four circumferential tracts. The castle stands on a small hill above the right shore of the Sava River. The etymology of its name refers to a large swamp once located close to the castle. A golf course and golf driving range were built around the castle and are open to all visitors.

Most parts of this mighty building belong to the luxury hotel today. Guests will enjoy in royal rooms equipped with modern facilities, spectacular views on the surroundings and pamper themselves with fine cuisine.